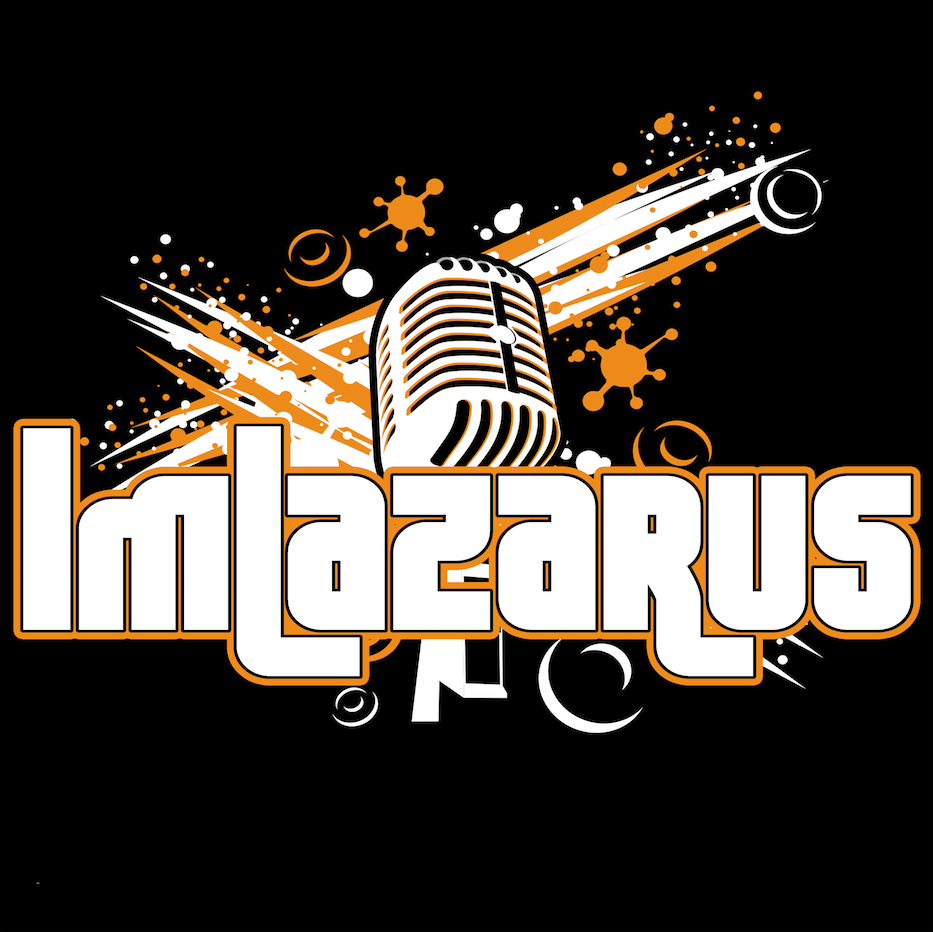 ImLazarus
Though not playing an instrument until 17, Lazarus was performing live within months of picking up a guitar. With an emphasis on songwriting, the Minneapolis based artist was touring internationally by age 20 with positive reviews and feature length articles around the country, while releasing two full length albums, three EP’s and featuring on five compilations.

Lazarus then played bass & keys in a band that had placements on MTV, Lifetime, and Showtime, as well as three top 100 CMJ charting albums, and two Independent Music Award nominations in 2016 for “Album of the Year” and “Single of the Year”. Separately, Lazarus also worked as an independent composer creating soundtrack music with over three million streams to date for “TrexTuesdays”

The last piece of the puzzle was being in a band invited to perform and share the stage with Neil Young, Metallica, Willie Nelson, Roger Waters, Dave Matthews, Norah Jones, Cage the Elephant & more while also learning from these icons behind the scenes at 2016’s Bridge School Benefit. With this final boost of confidence the solo project “ImLazarus” was officially launched.
ImLazarusMusic.com
soundcloud.com/ImLazarusMusic
youtube.com/watch?v=xhUwcDZSyLY
facebook.com/ImLazarusMusic
instagram.com/ImLazarusMusic
twitter.com/ImLazarusMusic